Why Bou Sra waterfall became a popular waterfall in Mondulkiri Province?
The double-drop waterfall is very popular with the locals who use it as a bathing and picnic spot. Its top level is around 10m in height, and the lower level drops down 25m to the gorge. It is in a scenic and pristine setting and offers great photo ops. Nearby is the ethnic Phnong village called Pichinda which has a small guesthouse. Some snacks are available at the falls, but bring food if you would like something more substantial. Then we head northeast to Bou Sra. We never rode north on this road before and I am surprised that right behind the first hill it is getting rougher than most we have seen yesterday. We cross a small river on an improvised bridge and are charged 500 Riel each by a bunch of kids. 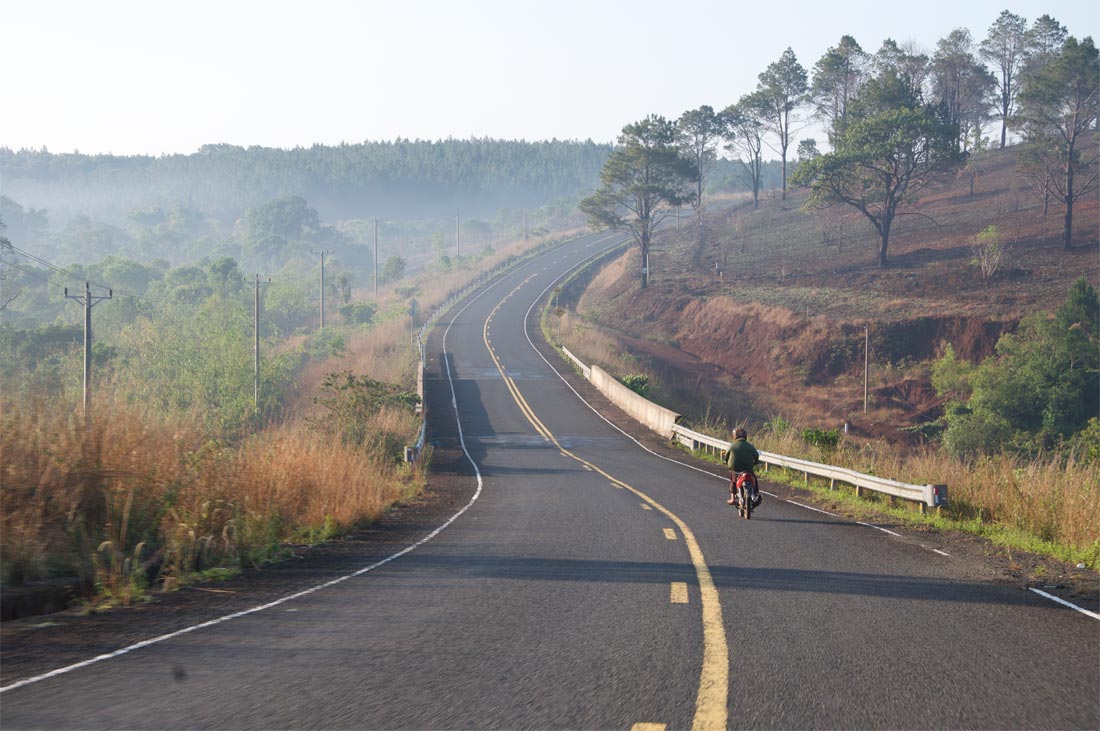 `Mondulkiri province` officially Mondul Kiri, is a province of Cambodia. Bordering the provinces of Kratié to the west, Stung Treng to the northwest, Ratanak... 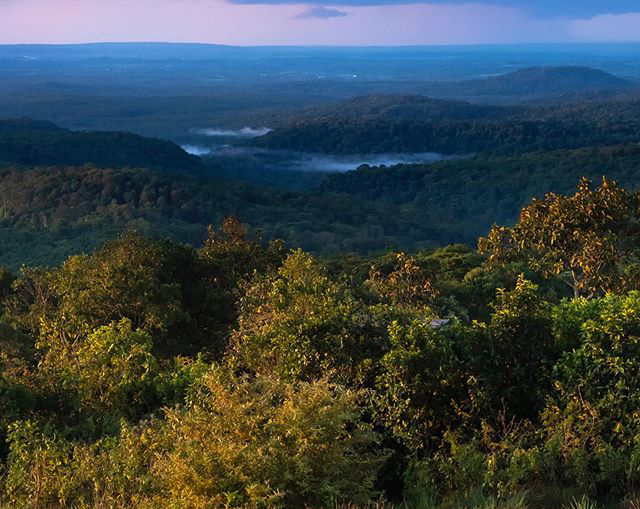 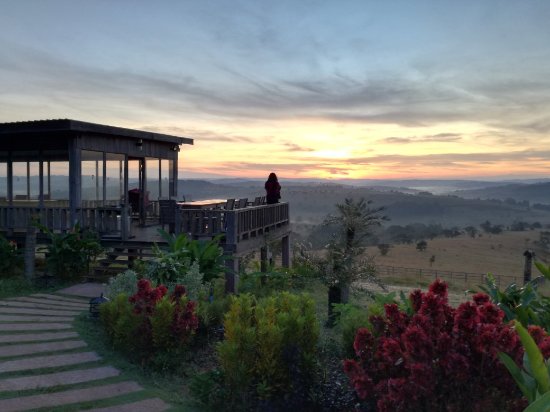