Angkor Wat or Angkor Toch is the famous ancient temple 30 years of Cambodia ,Originally constructed as a Hindu temple dedicated to the god Vishnu for the Khmer Empire, it was gradually transformed into a Buddhist temple towards the end of the 12th century was built by King Suryavarman II, dedicated to Vishnu (Hindu), replica of Angkor Thom style of art.The temple is at the top of the high classical style of Khmer architecture. It has become a symbol of Cambodia,appearing on its national flag, and it is the country's prime attraction for visitors.

Why is Angkor Wat important?

Ankor Wat is located about six kilometers (four miles) north of Siem Reap, south of Angkor Thom,Most of traveler getting there by tuk tuk due the parking has distance about 3 kilometers to Angkor Wat.

How to exploring Angkor wat in Seim Reap?

Angkor wat is the top site history temple,nowadays is on attractive for all tourist,so the entrance fee is the most important things to know before traveler visiting Angkor wat of Cambodia. How much does entrance cost?
There are three types of passes available:
For,1 day pass ($37), 2 or 3 day pass ($62) or 1 week pass ($72). Make sure you specify which pass you would like so as not to be over-charged! 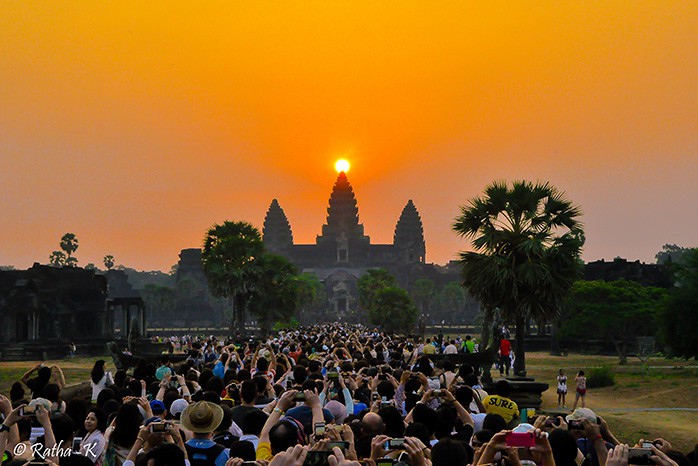 ` Siem Reap province` is a resort town in northwestern Cambodia, is the gateway to the ruins of Angkor, the seat of the Khmer kingdom from the 9th–15th cent... 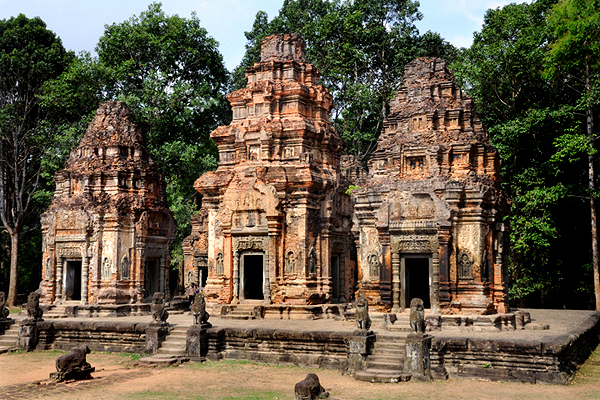 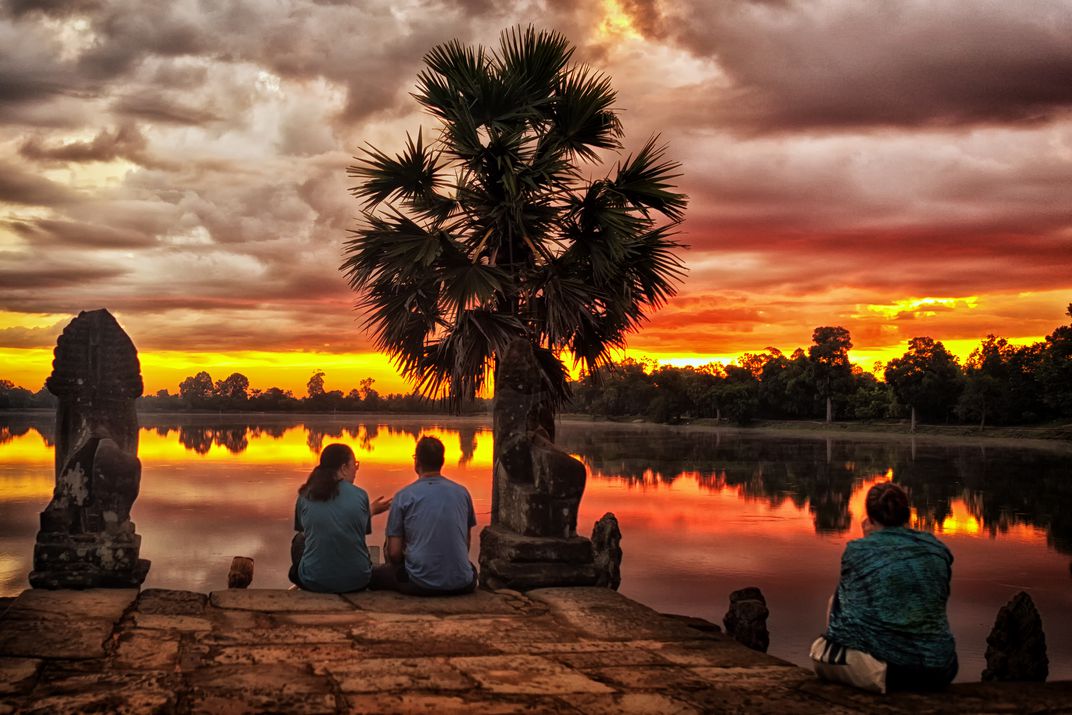 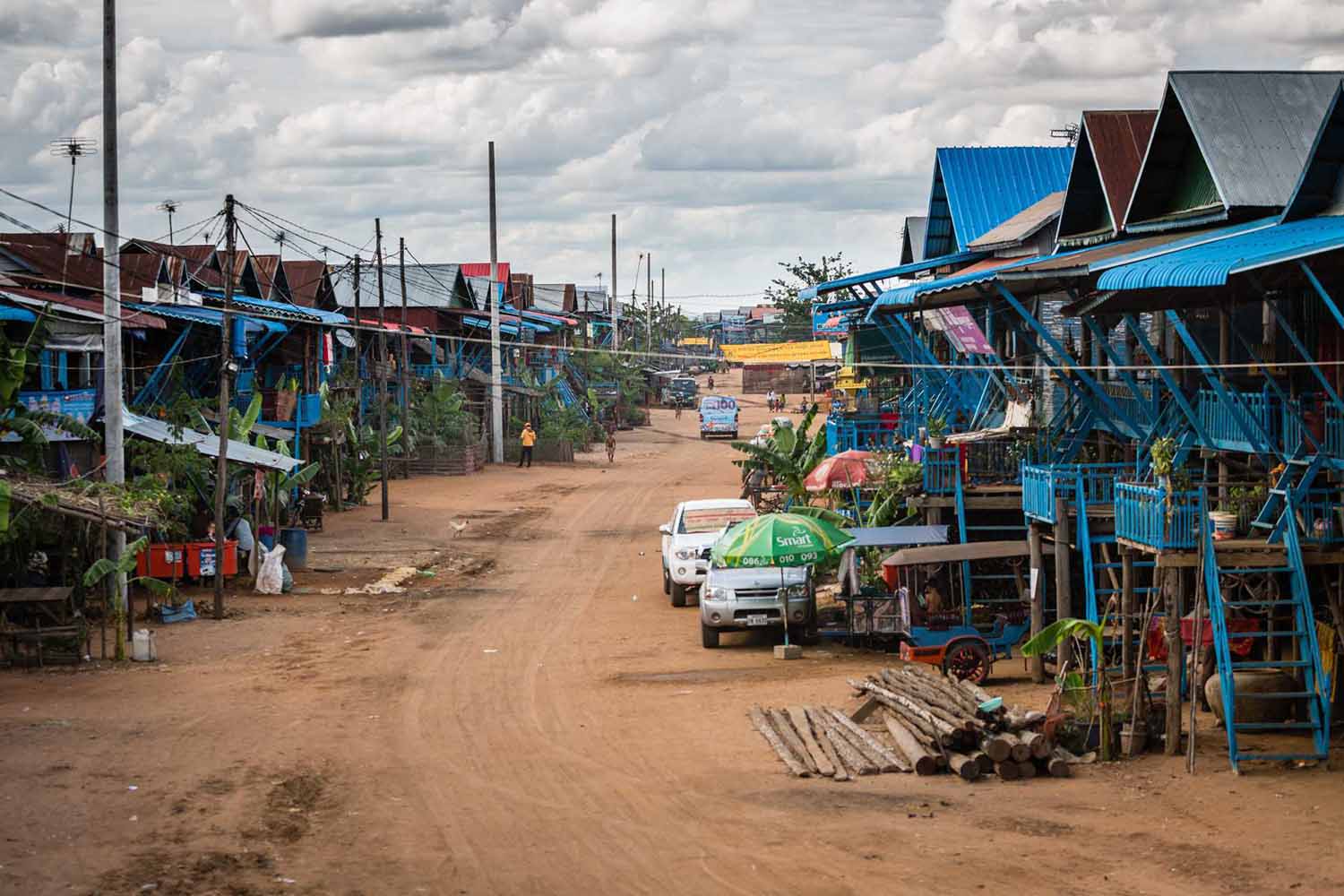