Getting around in Siem Reap is fairly easy as it is quite a small city, with most of the main attractions within easy reach. While the easiest way to explore the historical town is by walking, local transportation options such as Khmer Tuk tuk, moto rental taxis and bicycles are available everywhere at affordable prices.
Khmer Tuk tuk

Khmer tuk tuk is the most popular transportation for traveler in Cambodia,especially for those travelling in groups as they can accommodate up to 4 people at a time. Also known as the Cambodian tuk-tuk, it is essentially a trailer attached to a motorbike. Rates are priced according to duration and distance.
Recommenced:Saving cost of your trip,Should asking the tuk tuk driver for rental his drive you for a whole day the prince might be cheaper,There for getting to from the airport into Siem Reap by Khmer tuck is the slower but cheaper option, costing just US$9. A short trip within downtown Siem Reap costs between US$3 and US$5 per Khmer tuk tuk and are negotiable, while an entire day at Angkor Archaeological Park costs up to US$40. Due to their popularity among tourists, many hotels have reliable and English-speaking tuk tuk drivers on-staff, though rates are generally slightly higher.
Motor Rental

Motor Rental is also the popular transpiration rental for whole day of the trip it's also the best way to saving cost of transportation the price of rental moto is around 40000 Rile (10$) to 60000 Rile (15$) at 24 hours. traveler have respond on gasoline by your self,In need for rental there are Identity card or Passport.
Taxi

Taxis in Siem Reap are generally pretty informal, with no meters and no real formal organisations. For the most part, it is just a local driving their own car, with no special markings. As there is no meter and no fixed price structure, journey costs can vary a lot. The only fixed journey price is the trip from the airport into Siem Reap, which costs US$10.
However your driver will often try to get you to use him for your tours to Angkor Wat and Tonle Sap Lake, though often quoting an over-inflated price. A full-day of touring the area should cost about US$30-40, the Angkor Wat grand circuit tour should be about US$40 and trips to more remote temples like Banteay Srei should be about US$50. 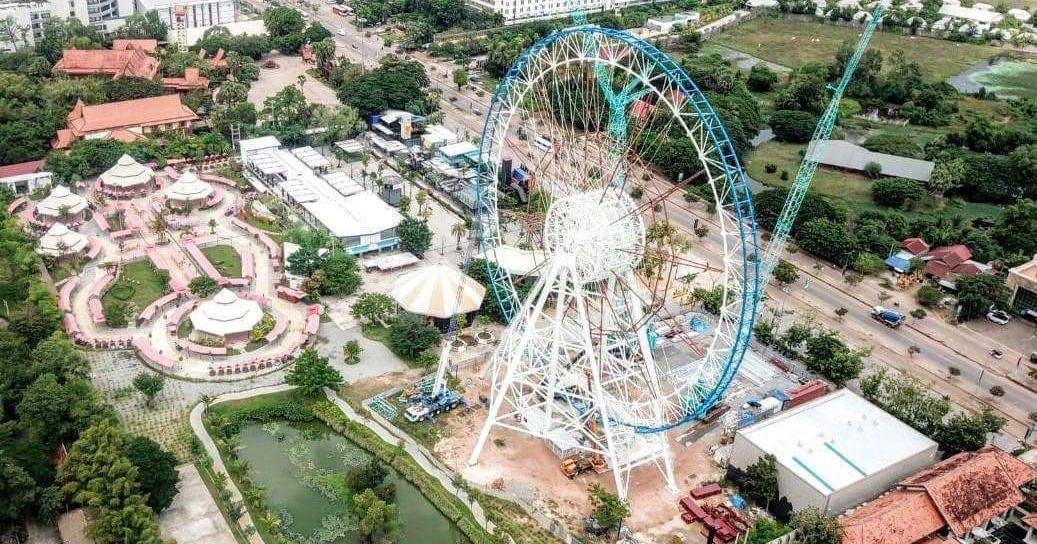 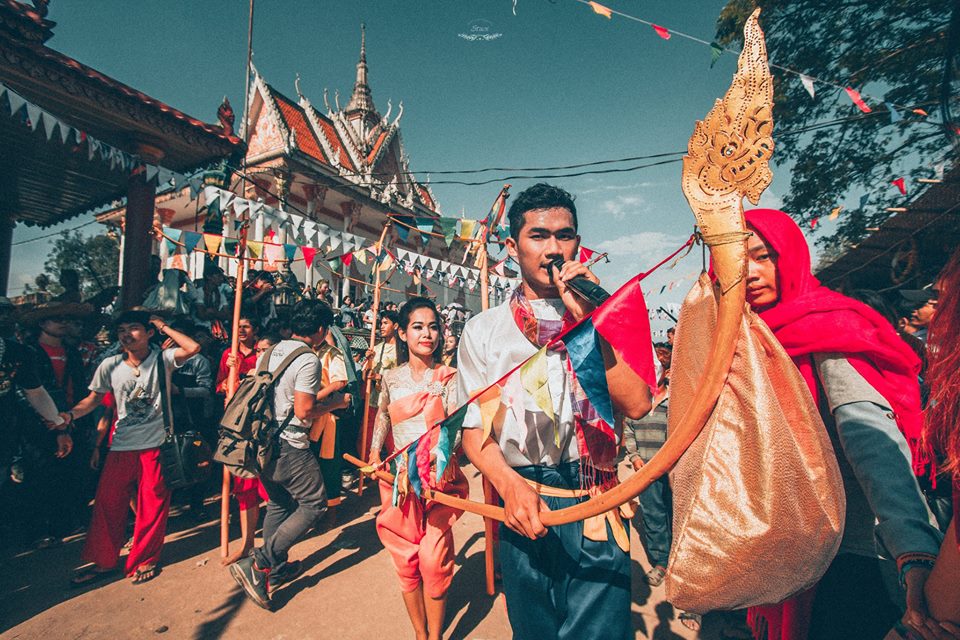 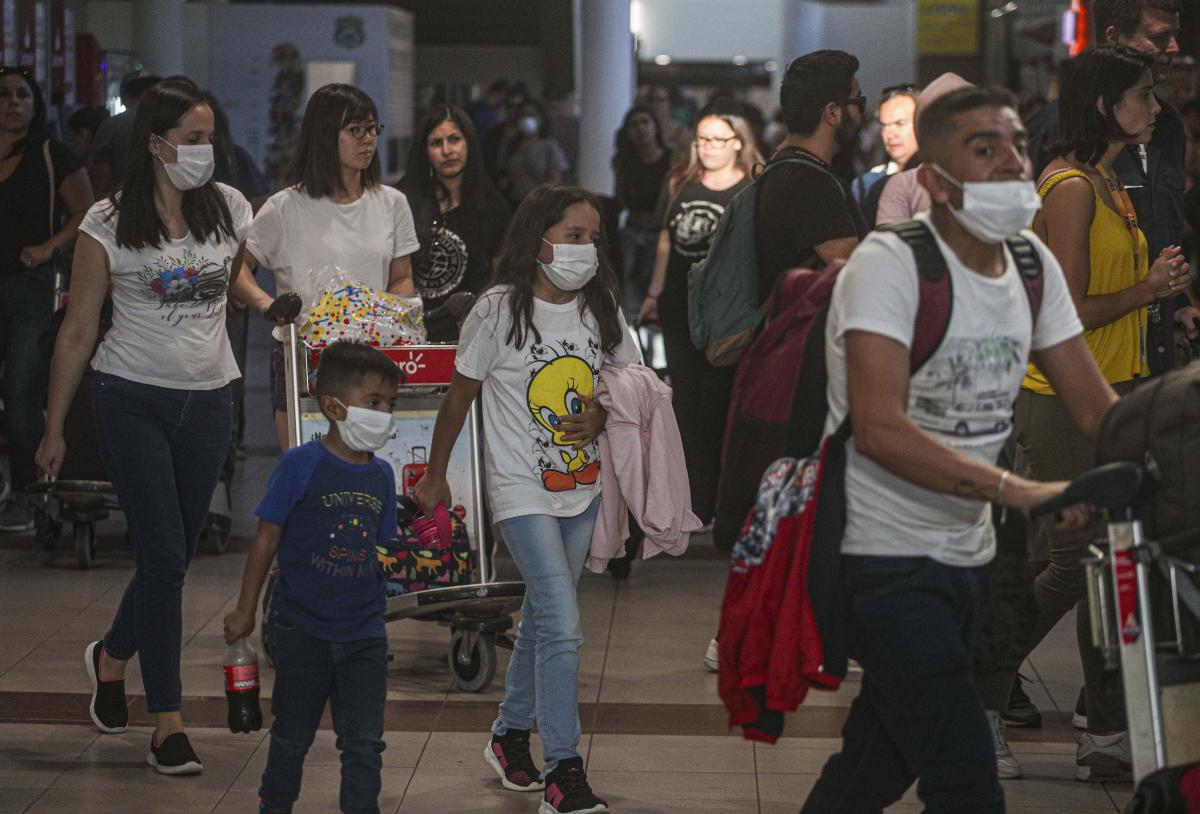